by Schaffer, Riley, and the Double Ice Backfire 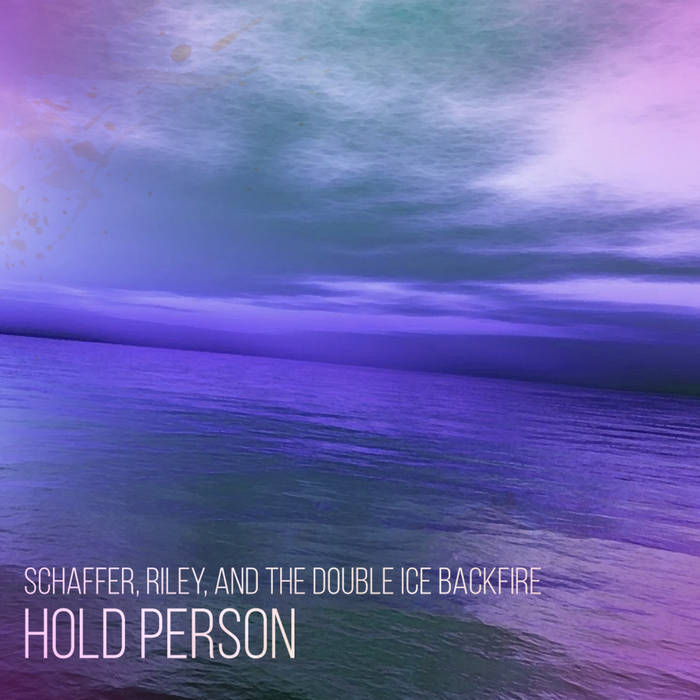 Jessica Evans aka PokeMC Sapphire This entire album is pure gold, and I still cant get enough of it 2 1/2 years later. Schaffer, Shael, and Ty have collaborated to create pieces that invoke incredible emotion, thoughtfulness, and self evaluation. From reinventing a Schaffer classic, to telling all-too-relatable stories of recollection and regret- Hold Person speaks to the holding patterns we've all found ourselves repeating against our better instincts. Favorite track: To the Ground.

ggypsum The two years' worth of work you put into this shows off. Great backstory—introducing me to this album is another reason why I love the Epic Pie Cast. Favorite track: Surrender.

Stormageddon This is such a laser precise album. The perfect mix of chiptune, rap and pop. Flawless Victory. Favorite track: 10,000 Cigarettes.

DeathofaTrap Not at all what I expected. This calls for a joint and headphones. Favorite track: 10,000 Cigarettes.

vincevandal Shael Riley and Schaffer The Darklord is a FANTASTIC combination. Favorite track: The Other Devil.

Rapper Schaffer the Darklord (Sick Passenger, 2013) teams up with chiptune/indie rock duo Shael Riley and the Double Ice Backfire (Ultimate Songs from the Pit, 2011) for a collection of tracks about consequences and regret.

Bandcamp Daily  your guide to the world of Bandcamp